20% off your qualifying reg. priced purchase Shop now | 30% Back in Bonus Rewards on All Ink & Toner Shop now 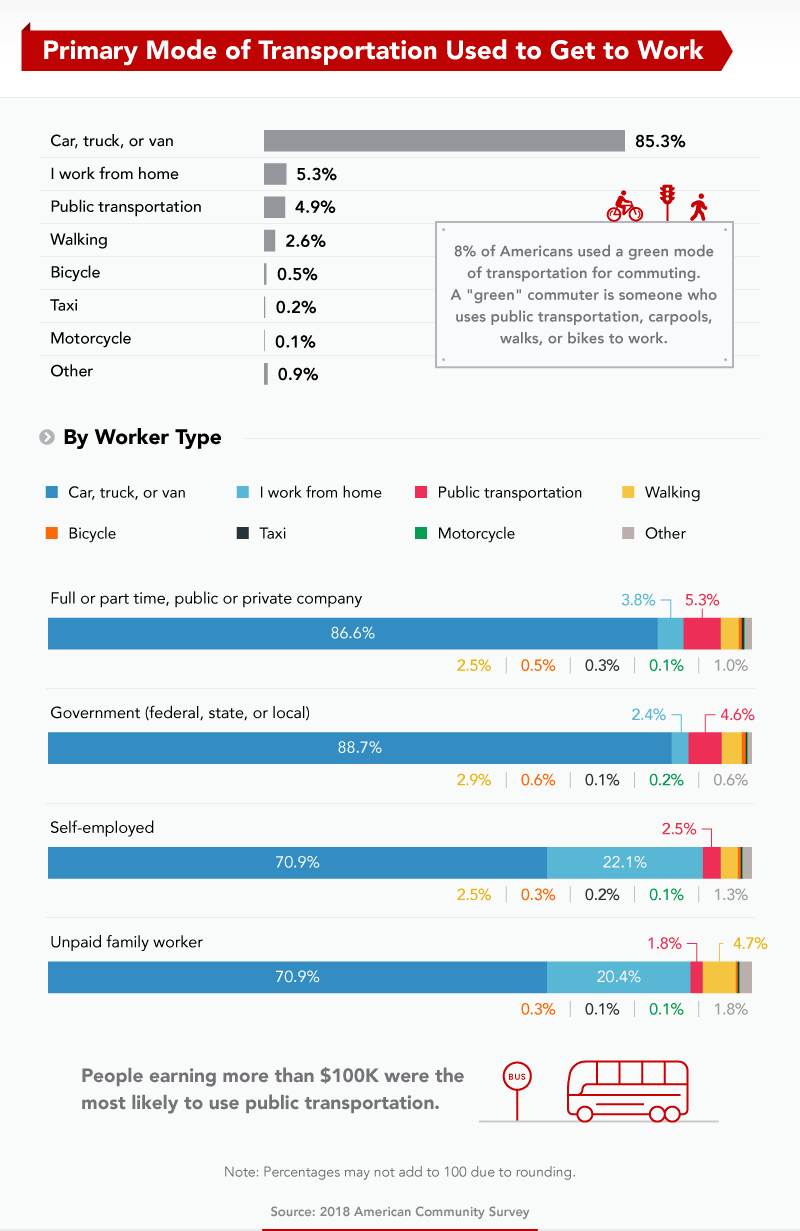 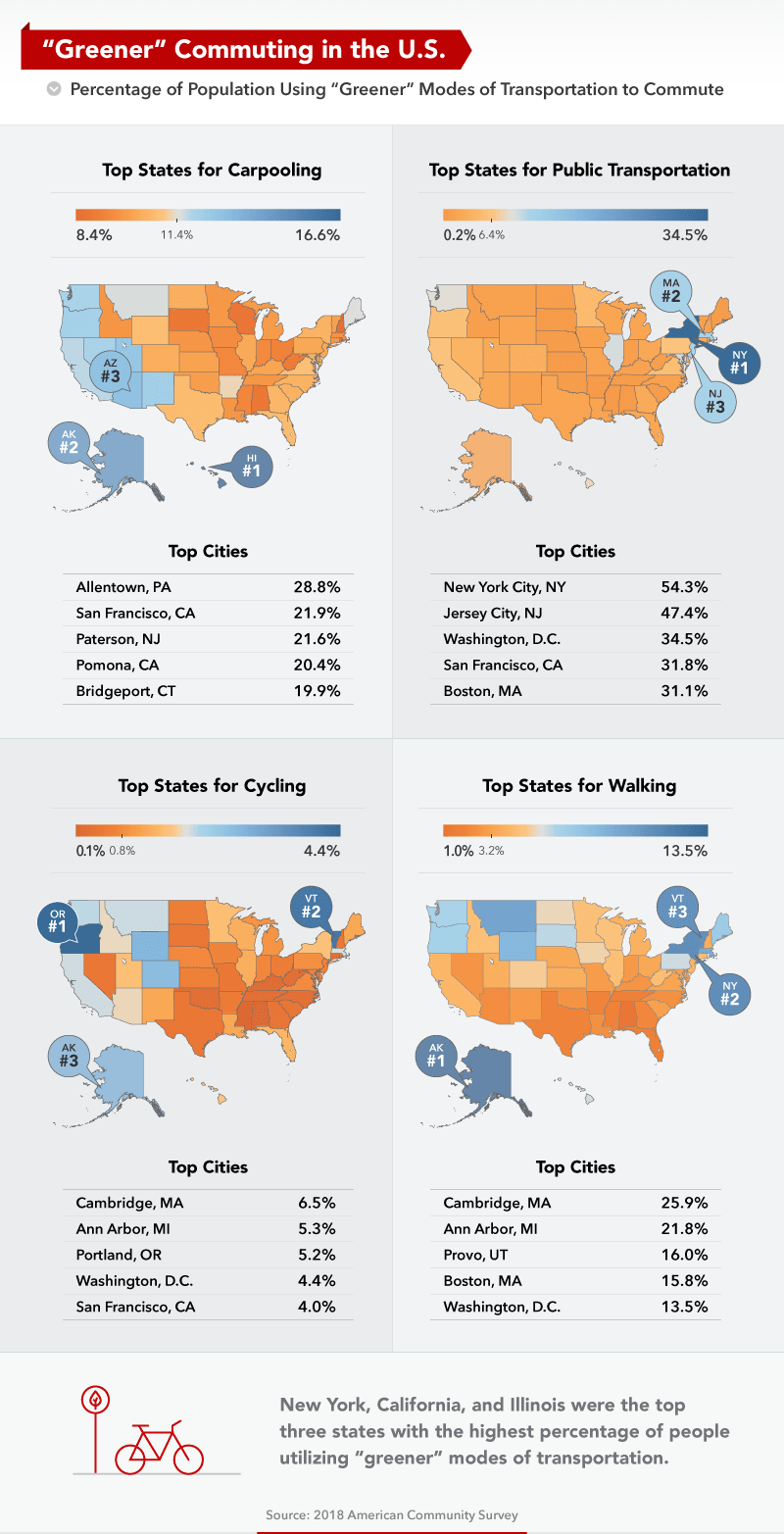 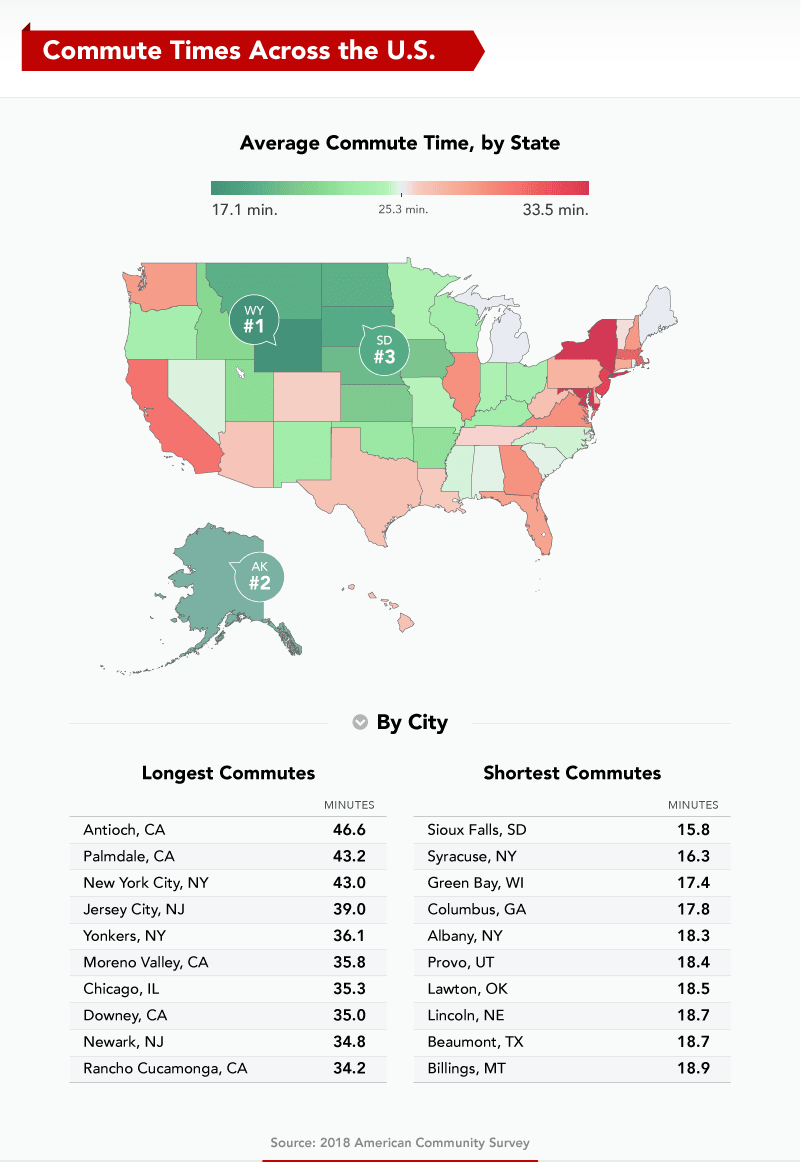 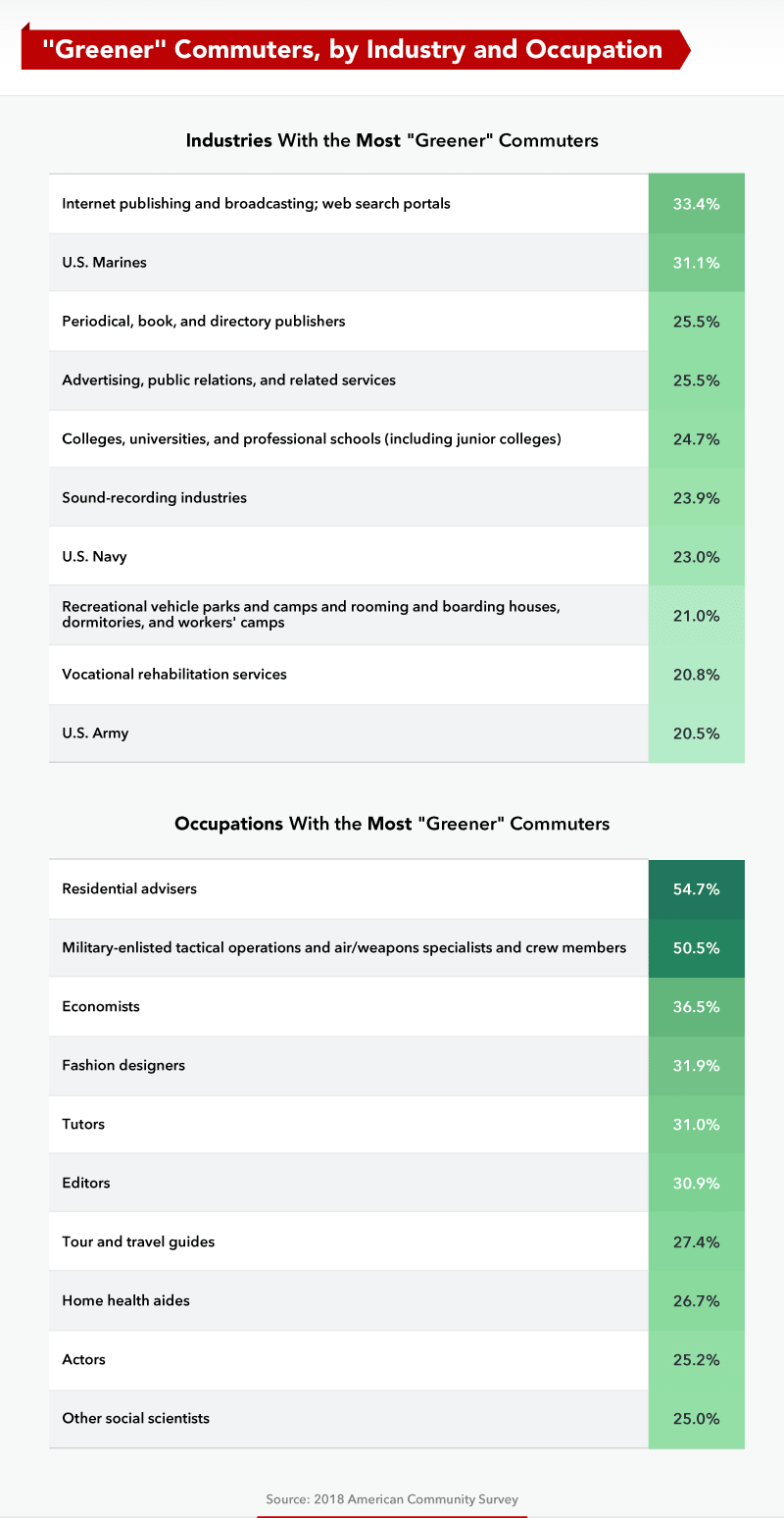 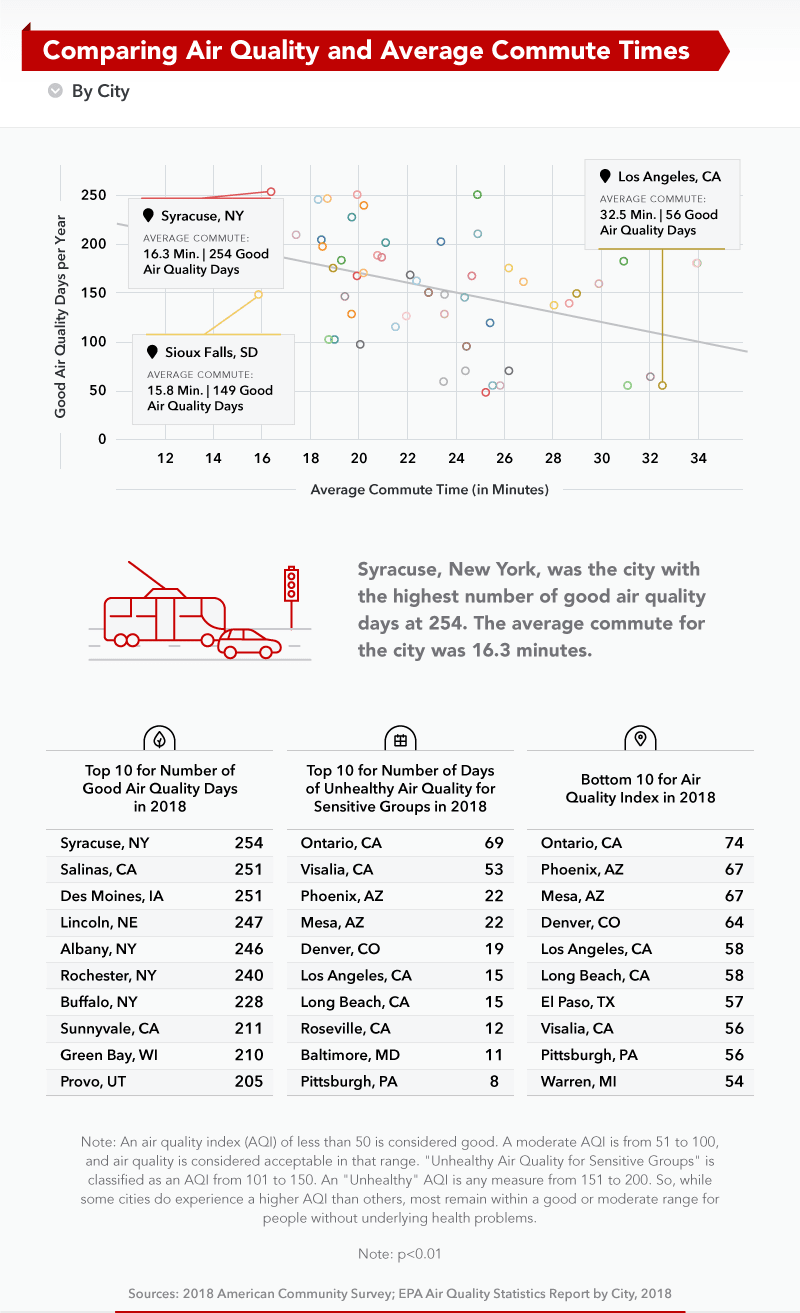